Emilio is a former top 10 singles player and world number 1 doubles player. He is a 5-time Grand Slam winner and won the Hopman Cup alongside his sister Arantxa in 1990. After he retired as a player, he set up the Sanchez Casal Tennis Academy with his former doubles partner Sergio Casal in 1998 where former students include Daniela Hantuchova, Svetlana Kuznetsova, Grigor Dimitrov and Andy Murray. He captained Spain to Davis Cup victory in 2008 and was in 2017 awarded the ITF’s highest accolade, the Phlippe Chatrier Award, for his contributions to tennis

You’ll get to know:

01:00 The coach needs to be behind the player
04:25 Ex pro tennis players have an advantage, but…
07:15 The ideal coach has to care and have a strong voice
08:45 Empathy is key in tennis coaching
13:05 The difference on the best and the rest in tennis
18:15 Habits build character
22:30 Respect, effort and discipline no matter your tennis level
28:00 What you will learn from tennis as a human being
32:35 The line, height and speed of the ball
34:00 The mindset of a tennis player
36:45 The tennis triad
39:40 How to stay updated on Emilio Sanchez Vicario 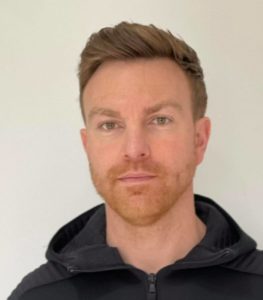 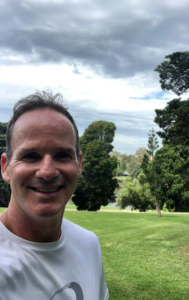 #97: Michael Geserer – There are no short cuts in tennis 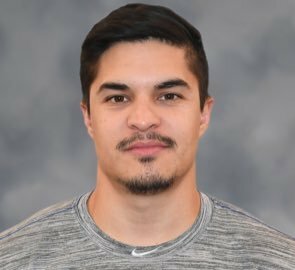 #96: Luke Passman – “How to safely increase the number of serves”

Already listened along?
Then please leave an honest review

...as it will help spread the wise words of the Podcast guests to more tennis enthusiasts.